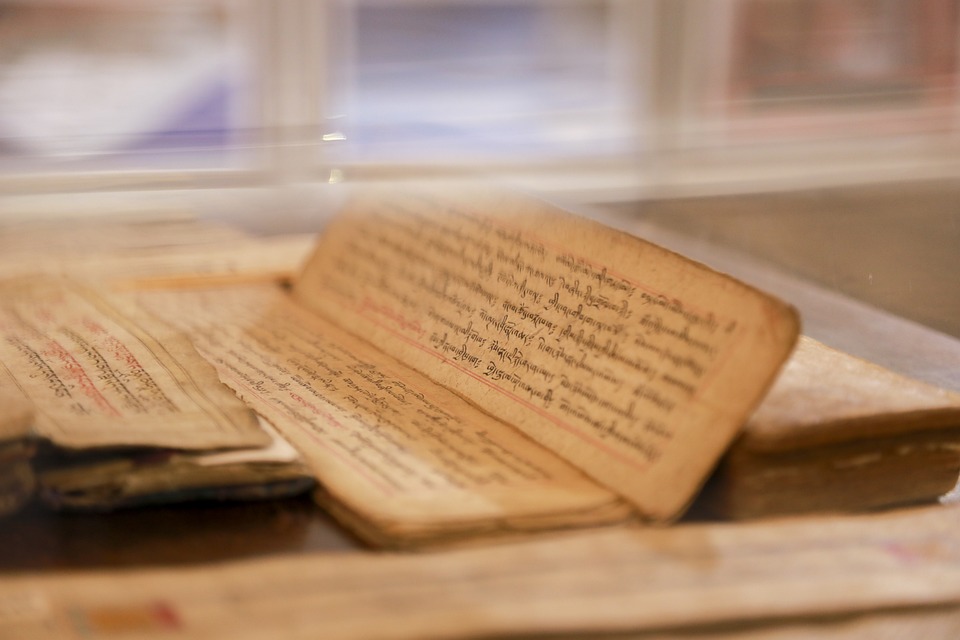 Yesterday, I had a discussion about empathy with someone near me who said, "Empathy is most needed in human communication, but empathy without sympathy has no humanistic value." A cheater may feel empathy for you, but if he has no morals or compassion, he can use that empathy against you. "

This made me think about empathy. For me, empathy is a process of understanding and feeling in another person, as well as an internal reaction triggered by a sign of the other person.

About empathy says Encyclopedia Britannica:
"The ability to imagine in a different place and to understand each other's feelings, desires, ideas and actions." It is a term that was coined at the beginning of the 20th century and that corresponds to German empathy and is based on "compassion".

The term empathy is used with particular, though not exclusive, reference to aesthetic experience. Perhaps the most obvious example is that of the actor or singer who really senses the role he plays. In other artworks, a viewer may feel entangled by some kind of introjection into what he observes or sees. The use of empathy is an important part of the counseling technique developed by the American psychologist Carl Rogers.

The practice of empathy as an analytic method based on analogue thinking can begin in the early days of a person's existence as babies learn empathy by imitating those who care for them. There is no way to compare, measure, observe, prove or disprove that the exact emotion is experienced identically by different people, but people can identify deeply with one another, and that identification can lead to a better understanding and an emotional one Lead intimacy between people.

Empathy is more important in social situations than in psychological terms. The existence of empathy is a sign of healthy personal identity, self-knowledge, self-esteem, and in a positive sense, self-love. When empathy is lacking, an antisocial or psychopathic person can more easily misuse and abuse others.

In our time, since most social institutions that contribute to the development of empathy, such as core and extended families, clans, neighborhoods, villages, churches, temples, or belief systems, are compromised, narcissistic behavior takes the place of empathy. This is largely reflected in the litigation, lack of tolerance, and violence that is reoccurring in our popular culture, the media, movies, video games, international trade, and so on.

The presence of empathy is the path that leads to sympathy, mercy, compassion, charity, and joy of giving. Therefore, for a better and more civilized society.

What is the purpose of empathy?

Aims of empathy are:

To show that you are interested in the other person.

To learn more about other people.

To tell the other person that he is accepted as he is, encourage him to open up.

To discover that ultimately everyone is understandable and can be penetrated into the psyche of everyone.

I. Listen, listen, listen. The idea is that you really listen first. then you react. Listening is hard work and everyone can be distracted. Even when we are distracted, we have to pull ourselves together and be back on track.

1. You have to stop comparing yourself with the other person. For example, I thought, "I was a bit rougher than him." "He's smarter than me." "His wife is much better than mine."

2. You have to stop remembering your own experiences with the same topic while the other person is speaking.

3. One should not treat oral giving and taking as an intellectual debate with the aim of putting down the other person.

4. One can not believe that he knows everything, so he does not have to listen to the other person.

5. Do not laugh at what the other says, or try to change the subject before it gets too serious.

6. You have to stop placating the other person by saying, "You're right." "Exactly." "He did this to you! Really! What an idiot!" Etc.

7. You have to stop trying to read the other person's thoughts. For example: "He insists that he loves his wife, which may unconsciously mean he does not." "He looks out the window when he says he did not." "He may think me stupid when I tell him that …"

8. You have to stop thinking about your next step or answer before the other man finishes speaking. For example, "How am I supposed to react to this when I have to answer it?" If I smile or nod, he may assume that I approve of his crime. "

9. You must stop filtering what the other person says by focusing on listening only to certain things or important remarks.

10. One should not judge that a statement of the other person is crazy, extreme, youthful, boring or aggressive.

II. Let the other feel that he is being heard. No one is perfect in it, but we can get better with time as we work on it.

2. It is counterproductive to ask too many questions, to judge, to advise too soon or to calm down before the other person ends their words. This relieves the other person of the ability to solve their own problem by talking it out. It is not so bad to tell your own story or experience if you do not forget the other person's concern, pain or problem.

3. One of the most common reasons for misunderstandings is our emotional reaction to what the other person says. When the person says something that triggers an emotion (such as anger, insecurity, hurting, insulting our beliefs, etc.) that is not related to the person speaking but to the listener, the listener may be distracted and therefore likely to settle the problem the other person.

4. A correct answer refers to the essence of the other person's feelings. This may sound as though the listener is telling the speaker, but it is an effective way to make the person aware of your interest and to listen, such as listening. B. "You feel hurt". "You are overwhelmed." If we do not show a response or leave a comment while the other person is speaking, it can be considered disinterest or disapproval, or he thinks we do not understand him.

5. While the other person is speaking, an empathic can guess in advance what the other person is feeling and provide additional insight. At this point in time, at a convenient time in the conversation, a more or less questionable interpretation may enhance the self-understanding of the speaker. Example: "Could it be that your mother behaves this way because she can not bear losing you?" or "I wonder if your wife wanted to help you when she told your boss."

Empathy is generally an important asset. Self-observation and empathy alone, however, can not produce perfect society. Better societies arise through feelings and actions that arise from empathy. Because of this goal, empathy becomes the key to positive human interaction.